Less than 24 hours after the agreement on the export of Ukrainian grain, which is important in the fight against world hunger, Russia bombed the port city of Odessa. What does the attack mean for the future of this internationally hailed agreement?

UN Secretary-General Antonio Guterres wanted the hard-won agreement to export millions of tonnes of Ukrainian grain to be seen as a “beacon of hope”. However, it was less than 24 hours before Russia launched a missile attack on the port of Odessa on the Black Sea, which is important for exports. The silos there store large quantities of wheat and corn, which are important for feeding the world. The new Russian missile strikes are raising fears that the deal signed in Istanbul on Friday could collapse.

According to Ukrainian sources, no grain silos were hit by the “Caliber” rocket attack. However, Ukrainian President Volodymyr Zelensky spoke over the weekend about “obvious Russian barbarism”. From Russia’s perspective, Saturday’s attack is a clear warning shot to Ukraine.

Russia claims that military infrastructure was hit by rockets

The Russian Foreign Ministry admitted that a military infrastructure object was shelled. Spokesperson Maria Zakharova on Sunday denied the criticism that the agreements with Russia will not last long, and referred to the visit of Foreign Minister Sergey Lavrov to Africa. Like the Kremlin, he declared that grain is important in the fight against hunger. 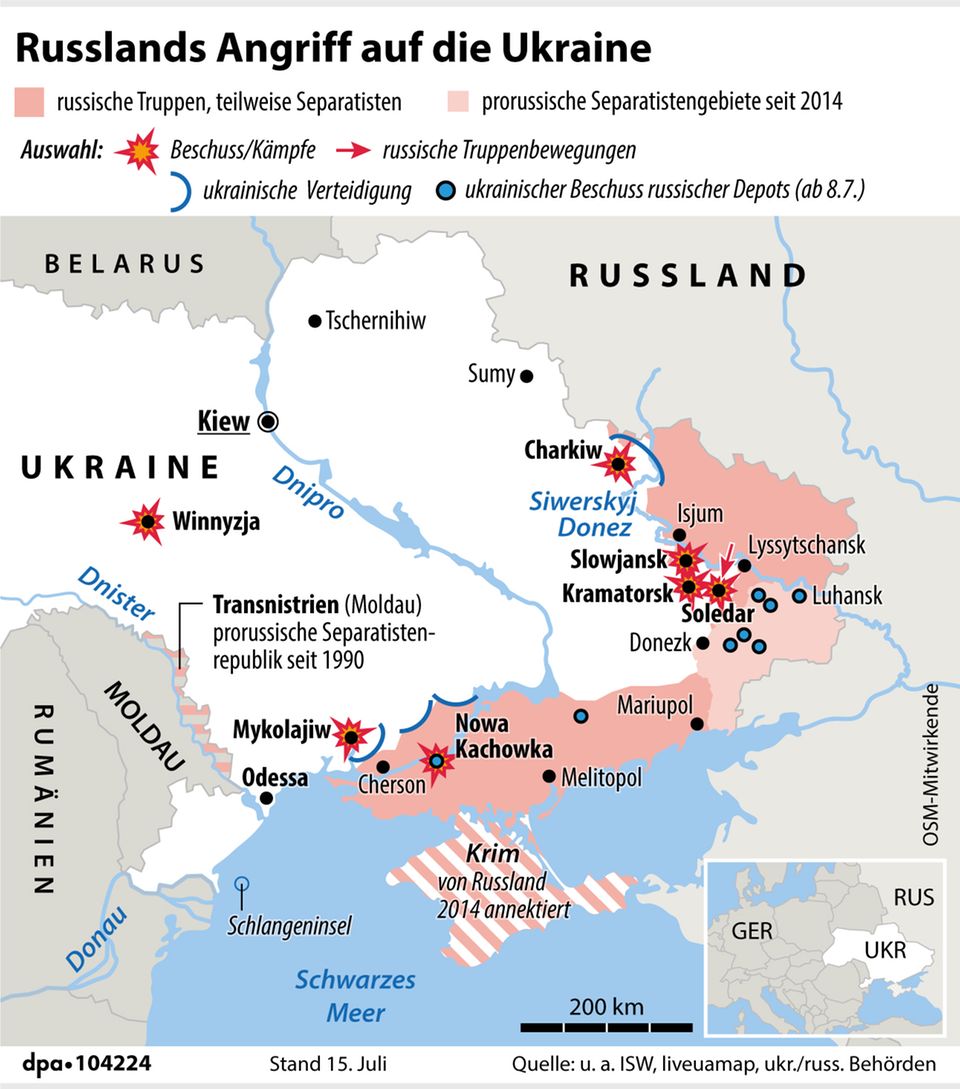 From the Russian and Ukrainian point of view, the agreement, which was mainly negotiated through the mediation of UN Secretary General Guterres and Turkish President Recep Tayyip Erdogan, is still in force. For implementation, however, the technical requirements must first be met. In addition, Russia set its own conditions and had written concessions from the United Nations in order for the agreement to remain in force. For this purpose, the Russian side has signed two agreements.

The grain contract has just been signed

Defense Minister Sergei Shoigu signed a document with his Turkish counterpart Hulusi Akar in Istanbul on Friday, which provides for safe sea transportation through the Black Sea Corridor. It also clearly states that no warships, aircraft or drones can be near the corridor. According to Moscow, during the attack on the port of Odesa, the Ukrainian warship, the warehouse with the US-supplied Harpoon missiles and the port were destroyed.

The agreement also provides for the ships to be monitored by representatives of all parties at the control center in Istanbul. According to reports, the ship’s inspectors have yet to be found. It can be days, if not weeks, before the control unit is actually operational. Moscow’s representative, Shoigu, also pointed out that ships departing from and going to Ukraine should be controlled. Russia fears that ships visiting Ukrainian ports may carry weapons.

War is a great danger to the ship’s crew

However, it is also unclear how trucking companies can provide traffic at all. For example, insurance issues also need to be clarified, as ship crews are at great risk in a war zone. For Ukraine, however, time is of the essence as they need to clear silos during the current harvest. Before the war, the country, which is one of the major exporters of wheat and corn, exported about 45 million tons of grain annually.

With barely a stone left on a stone, before-and-after pictures show the immense damage of the war 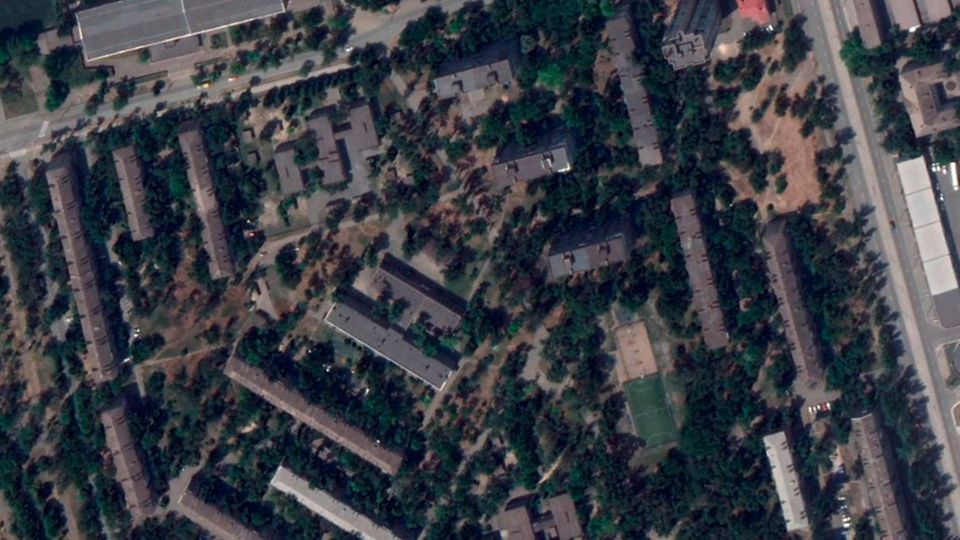 Satellite image of the Mariupol residential area bordering the Azovstal plant to the east. The port city, which is of strategic importance due to its location on the Sea of ​​Azov, was targeted by Russian troops at the very beginning of the war, and a few days later Mariupol was considered one of the most contested places in Ukraine. Due to the massive shelling…

For Russia, however, the second document is much more important, the declaration of intentions signed with the UN at the same time as the Istanbul Agreement. Accordingly, the UN wants to work with Western countries to ensure that sanctions affecting Russian grain and fertilizer exports, among other things, are lifted. True, there are no direct sanctions against Russian food. But the impact of the sanctions is now such that the giant empire can no longer do business.

Russia is protesting massive restrictions on its international shipping, which is used to transport grain and fertilizers, as a result of sanctions imposed by the West. For example, Russian ships are no longer allowed to sail to many ports or obtain insurance. Sanctions in the financial sector also make it difficult to process payments. Kremlin leader Vladimir Putin recently stressed that there could only be a package deal for Ukrainian and Russian grain.

Considering the explosion of prices of food, energy and other raw materials, Putin repeatedly called on the West to cancel the sanctions imposed due to Russia’s war in Ukraine. The European Union and the United States reject it. However, Defense Minister Shoigu also emphasized on Friday that for Moscow, the two documents on Ukraine’s grain exports and Russia’s goals are interrelated.

Whether Ukrainian grain will actually reach the world market and help fight hunger depends largely on whether Russia can also export. Like Ukraine, Russia does not want to miss out on billions in grain sales. For this, however, the country now depends on the United Nations, which will actually manage to reduce the pressure of sanctions against Russia. After the attack on the port of Odessa, however, Russia again came under international criticism and is now urgently required to implement the Istanbul agreement.